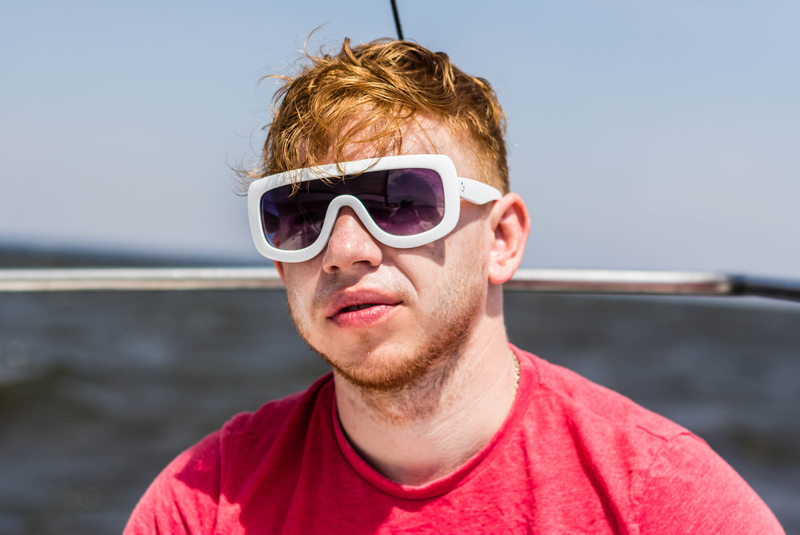 Born in Los Angeles, Ricky Montgomery is an incredible musician, with hits like Mr. Loverman and This December holding weight in listeners' hearts. 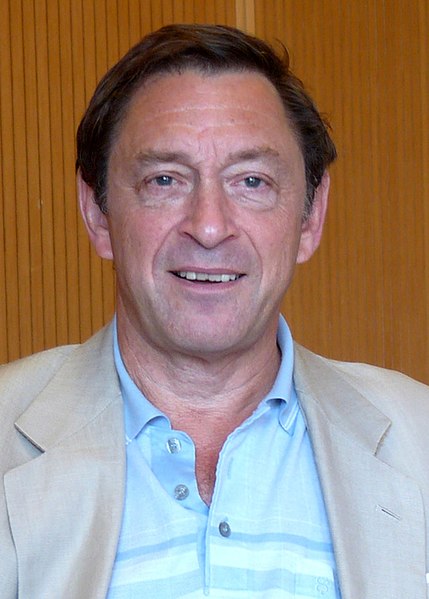 Brother of the notorious Charlie Puth, Stephen Puth creates music that resonates within his fans as being calm and relatable. 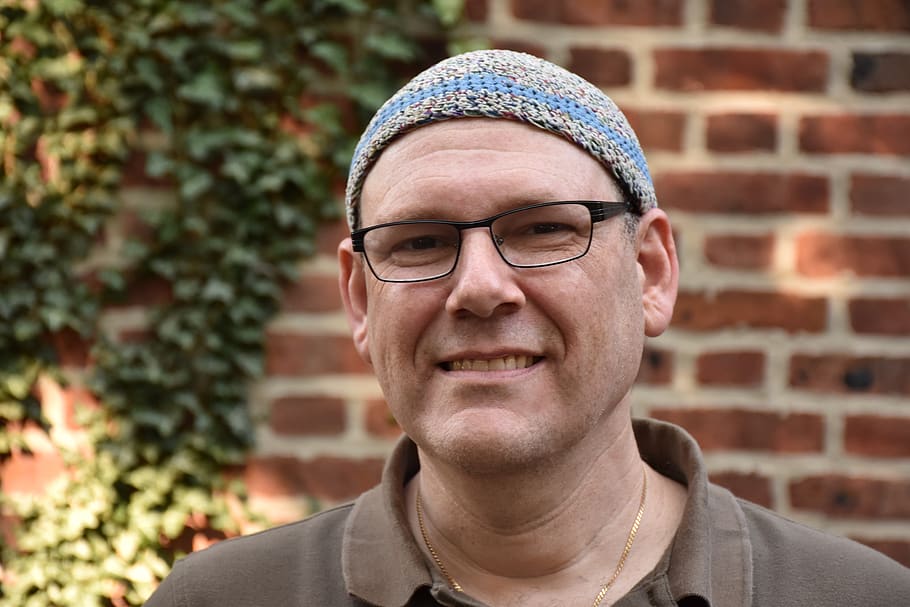 Singer, instrumentalist and producer best known for being part of the genre-blending band Surfaces. He is notorious for his good beats. 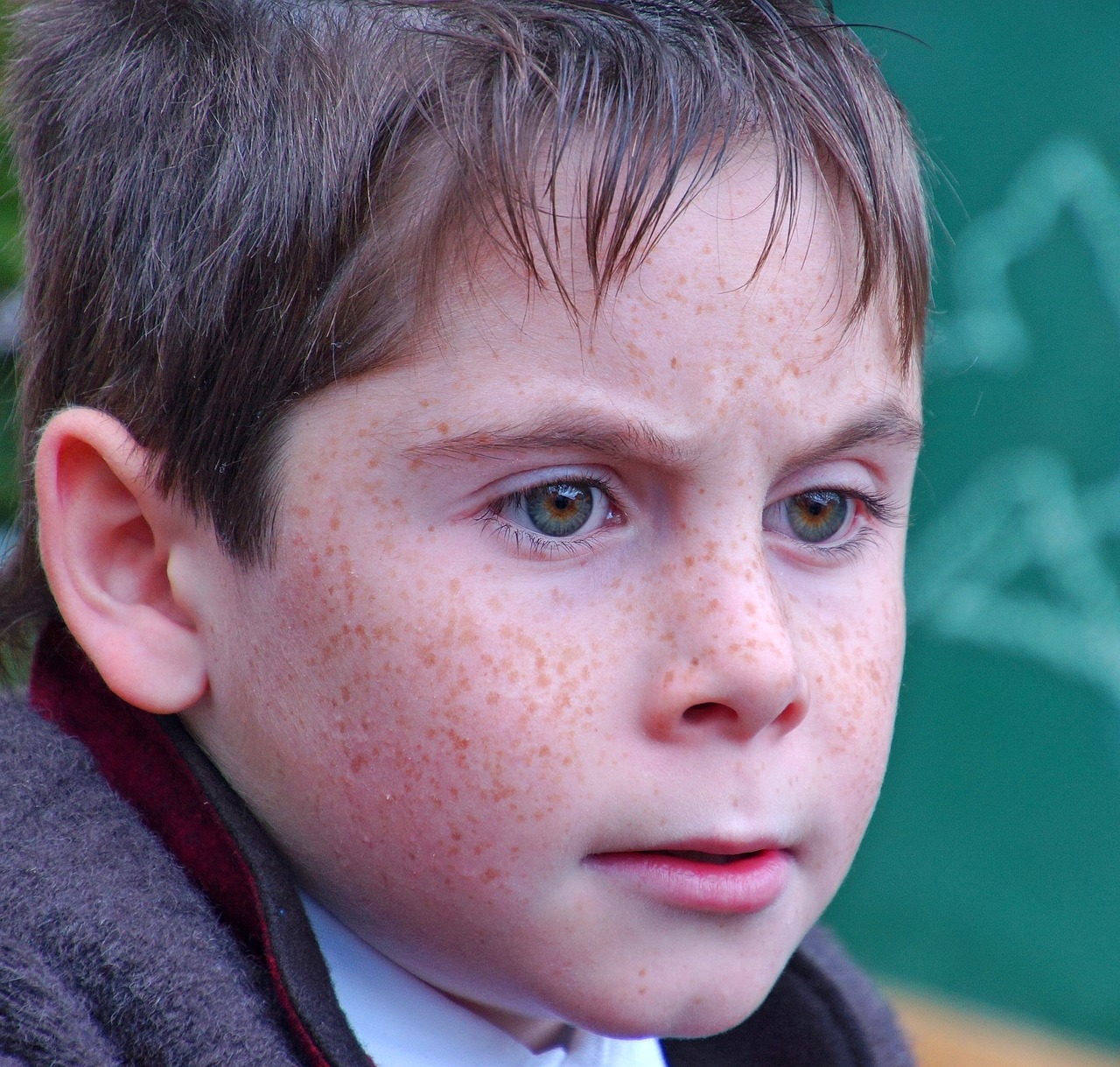 Sir Robert Bryson Hall II, known professionally as Logic, is a retired American rapper, songwriter, and record producer, as well as a streamer and author. 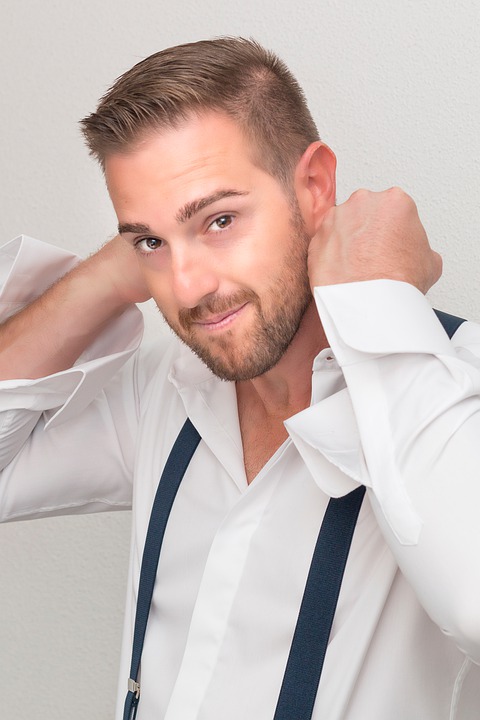 Jeremy Zucker is an American singer-songwriter, best known for his songs "All the Kids Are Depressed" and "Comethru", having accumulated over 300 million streams on Spotify.